Skip to content
We use cookies to ensure that we give you the best experience on our website.
Nintendo’s
first real smartphone game launched Super Mario Run on the App Store
today, December 15 as promised which is available for download for iPhone,
iPad and iPod touch running iOS 8 or later in 150 countries.
Many of you have already download
the Super Mario Run on your iPhone and iPad but if you are on jailbroken iPhone
and try to play it appears a Nintendo built Jailbreak detection into the game. There
is always an alternative if your device is jailbroken, this tweak allows you to
bypass jailbreak detection and allows you to play Super Mario Run on any
Jailbroken iPhone and iPad on iOS 9 and iOS 8 Jailbreak. 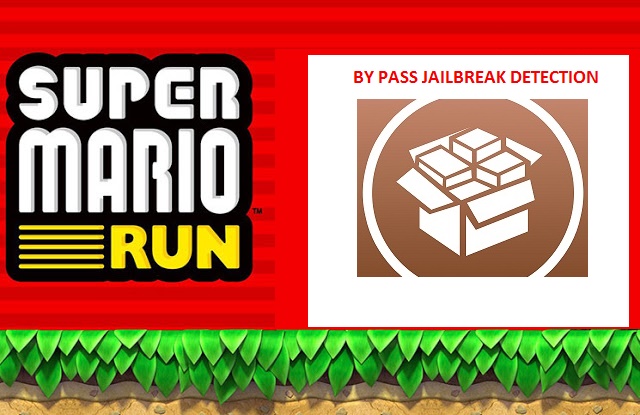 iOS 14 Jailbreak has been jailbroken by Pangu Team