Skip to content
We use cookies to ensure that we give you the best experience on our website.
A new glitch
found in iOS 11 beta 2 can bypass iCloud Activation Lock and easily access apps on
iPhone/iPad.
Apple
releases iOS 11 beta 2 to developers and recently allows iOS 11 to public
testers as well. Many users even I installed iOS 11 beta on my iPhone. It contains
many new features but has a lot of bugs and glitches.
Apple is working to make
iOS 11 more powerful, faster and secure in final version which is likely to release
with the upcoming iPhones later this year. I loved using iOS 11 as it has many new
features & shortcuts but it annoyed me so much because of bugs, crashing
app, multitasking error, 3D touch and more. And I decided to downgrade to
previous iOS 10.3.2 but I am sick of using iOS 11 and missing it. If you are
also fade of iOS 11 bugs I recommend now to downgrade to iOS 10.3.2 until the
final release of iOS 11. 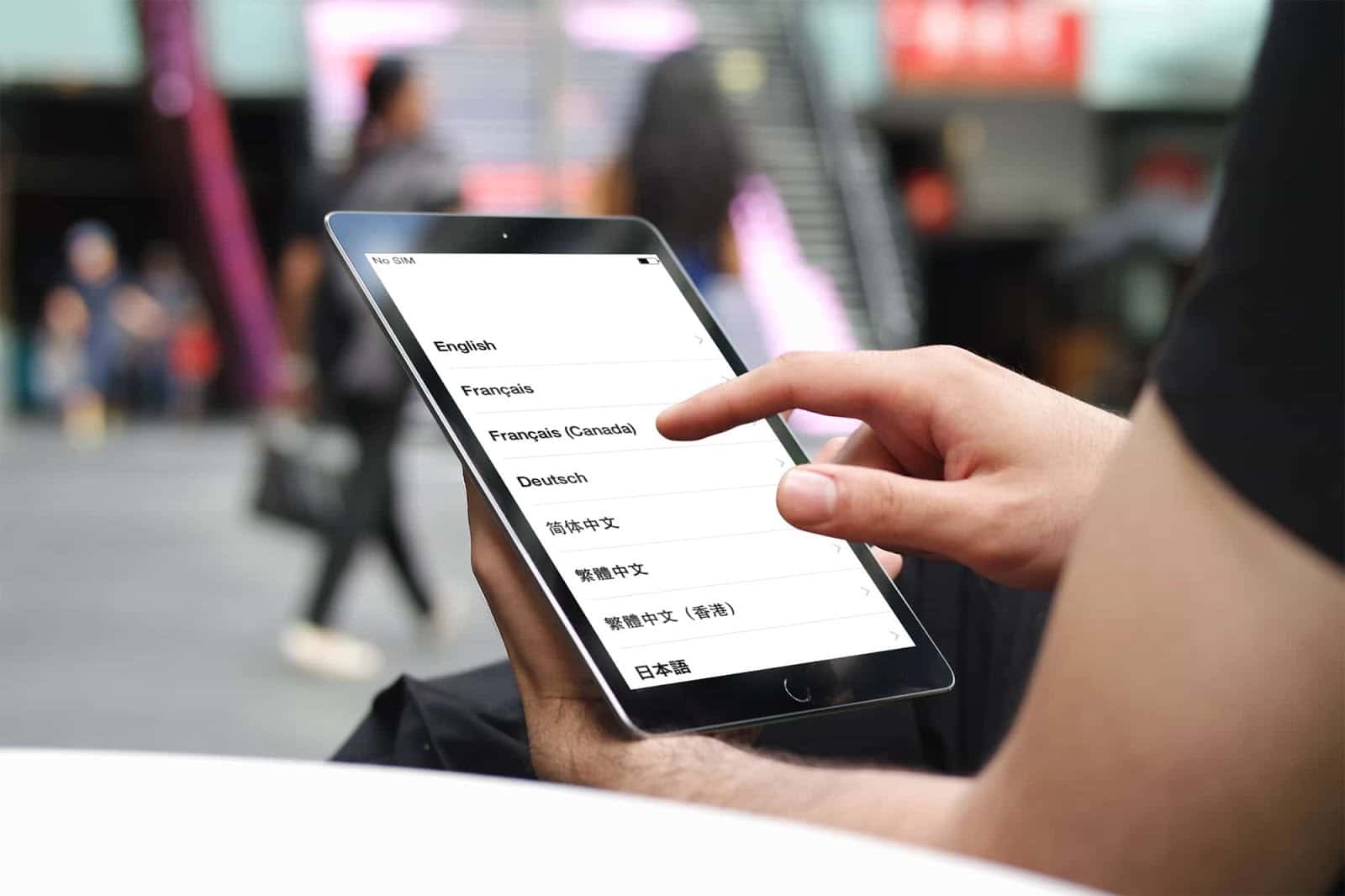 Here’s how to downgrade iOS 11 to iOS 10.3.2 without error
Today, I have
heard a news that iOS 11 glitch can bypass iCloud activation on iPhone/iPad. Is
this real? Can we bypass iCloud Activation Lock in iOS 11?
Well, with some
simple steps you can temporarily bypass the activation screen in iOS 11 that is locked to
iCloud. This glitch can bypass iOS 11 iCloud activation lock on iPad and may be on
iPhone too.
This was
first discovered by the myicloud.info and Everything Apple Pro has presented a
video very nicely on YouTube and had successfully bypassed iOS 11 iCloud Activation Lock on iPad.

Take a look
at the video and give it a try;


Since iOS 11 is still in beta stage and have many glitches and bugs. The final version will be released on September this year. If you just ignore this kind of bugs and want to install iOS 11 Public beta on your iPhone or iPad then go through this link.