Skip to content
We use cookies to ensure that we give you the best experience on our website.
As expected, Apple
will unveil the iPhone 7 and
iPhone 7 Plus in september.
Before its release many rumors and leaks are coming around the web. 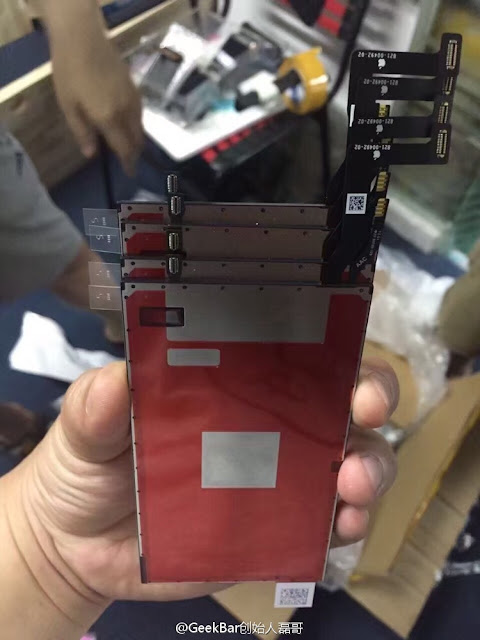 The new photos
of assembled iPhone 7 front display panel have been leaked by Chinese repair
shop GeekBar on social network site weibo who has also already shown the leaked
image of A10 processor earlier for upcoming iPhone 7 and iPhone 7 Plus. 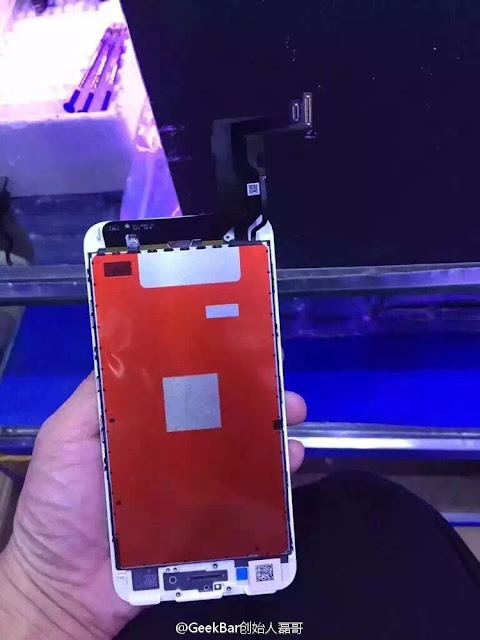 In the
images, the panel don’t seem to have the same cutout as the iPhone 6’s physical
button so next generation iPhone 7 and Iphone 7 Plus is likely to have Force
Touch Haptic Feedback as rumored.
Pre-orders for
the iPhone 7 and iPhone 7 Plus are ‘confirmed’ to start from September 9th ahead of a September
16th release date.
As rumored, the
upcoming iPhones 7 will features same design with some changes in it like simplified antenna bands, a larger camera, no headphone jack, and a dual speaker for stereo audio and
iPhone 7 Plus is expected to get a dual lens camera for better zoom
, 3GB of RAM, and possibly a Smart Connector and other many
predictions as water proofing, a new space black color instead of space grey,
and a Force Touch Home button with haptic
feedback.