Skip to content
We use cookies to ensure that we give you the best experience on our website.
Just after the
final release of iOS 9.3.3 and iOS 10 beta 3 to developers a days earlier, Apple
has released a second public beta of iOS 10 for download. iOS 10 beta 2 is
a relatively small update basically focused on security enhancements, bug fixes
and some improvements.
iOS 10 beta 2 update
is available through over-the-air (OTA) for devices registered with Apple’s beta program or
if you are running previous iOS 10 beta. 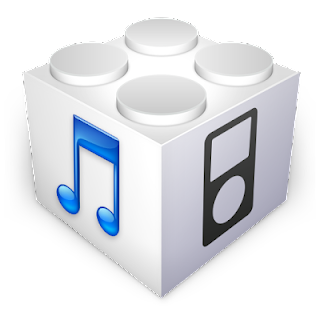 Along with
that Apple also releases macOS 10.12 Sierra beta 2 to public as
well..
Compatible deivces for iOS
10 are the same as those we had discussed ealier, but the
iPhone 4s, original iPad mini and iPad 2 are no longer supported.
We will be
giving more information about this new beta if any features are
spotted. Till then Stay with us for more updates.
# iOS10